The National Institute of Research and Development for Biological Sciences (NIRDBS) is organizing the third Romanian Expedition of Scientific Research in Antarctica – ROICE 2019, at King Sejong Station of the Korea Polar Research Institute (KOPRI), King George Island, Barton Peninsula in the Western Antarctic, between January 17 and February 15, 2019.

The results obtained by the ROICE researchers’ teams, at the national and international level, led to the determination of the ROICE 2019 team to continue researches. The team is formed from 3 researchers of the National Institute of Research and Development for Biological Sciences. 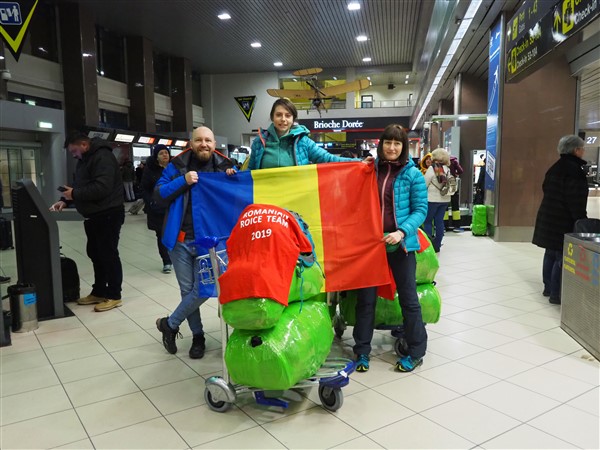 The aim of the expedition is to investigate Antarctic ecosystems and their response to climate change, to correlate the results obtained through similar investigations on other ecological systems from Romania (biodiversity and climate change), and also to study the adaptation of the human body to extreme conditions.