This was a joint event of the Scientific Committee on Antarctic Research – XXXV SCAR Bienal Meeting (www.scar.org) and the International Arctic Science Committee (ISAC) (www.isac.info).

Within POLAR2018 took place the XXXV Biennial Meeting SCAR and SCAR / IASC – Open Science Conference – “Where the Poles come together”.

At this important event for the world of Arctic and Antarctic Researchers, POLAR2018 – XXXV SCAR and SCAR / IASC Open Science Conference, Romania was actively represented by the delegation formed of the members of the ROICE team, namely: 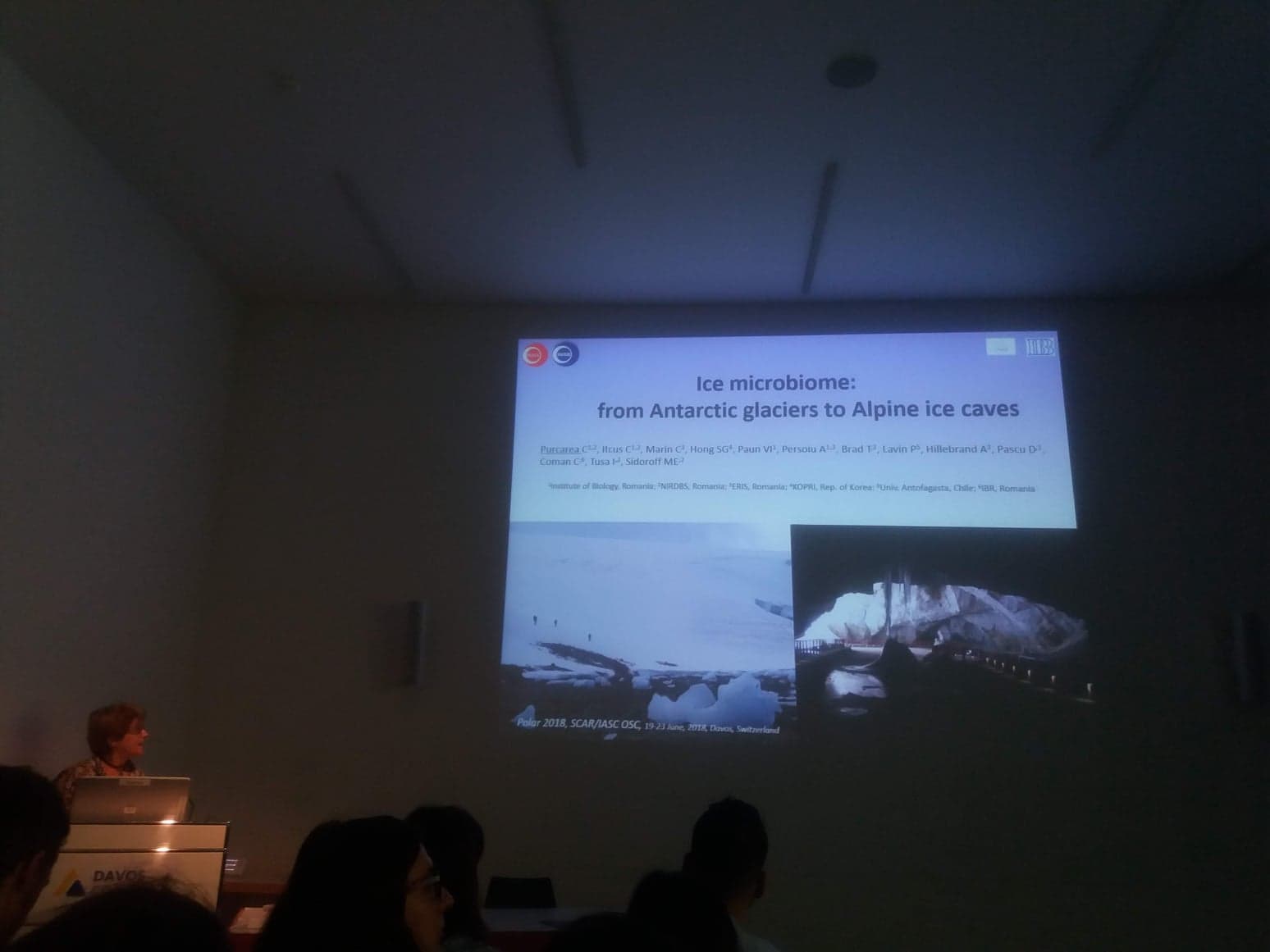 Two posters were also presented by the members of the ROICE delegation: 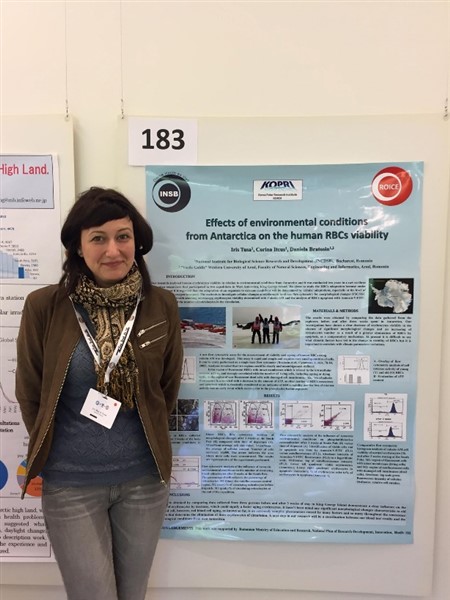 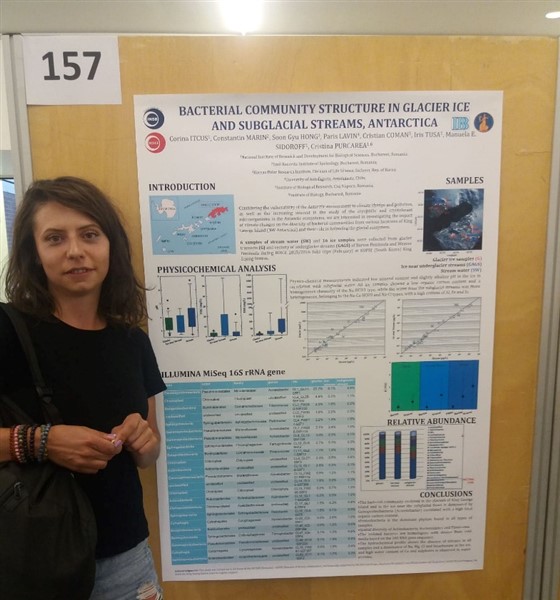 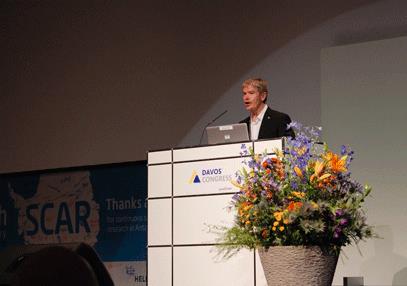 Important dates of the event: