Since its success during the International Polar Year (IPY), APECS has been grown significantly. Today, APECS’s membership counts about 5000 early career scientists, mentors and educators with interests in the Polar Regions in over 80 countries. But APECS has also evolved institutionally with currently 26 National Committees (NCs) across all continents – except Antarctica.
The APECS World Summit 2015 “The Future of Polar Research” was an initiative to bring representatives of APECS’ leadership and NCs together to discuss the future of polar research, APECS’ experiences in communicating science and new challenges APECS wants to tackle in the near future. Integrated in the summit there were workshops covering three key topics: 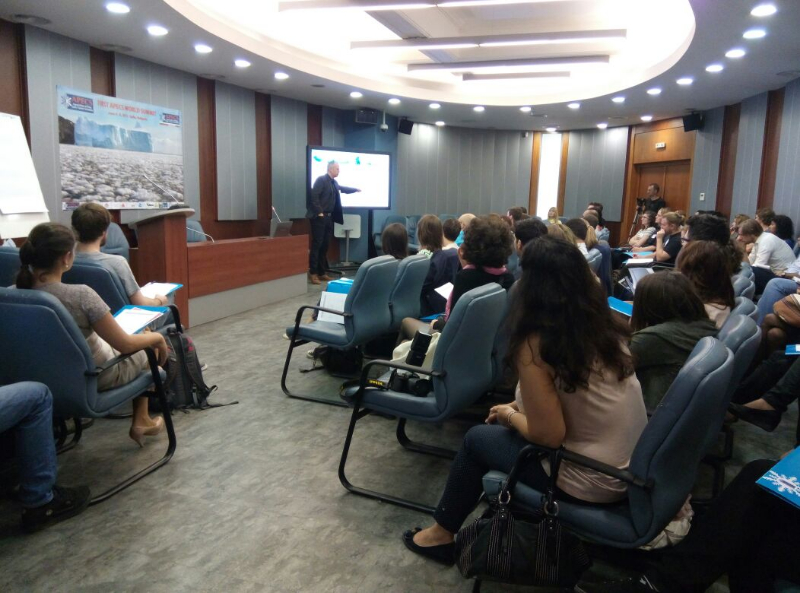 A major part of the World Summit was focused on a training workshop on polar data sharing and open science. This workshop aimed to educate users on the topics of open access, open data sharing and open science. Specifically, the workshop tried to provide guidance for early career researchers while raising awareness of open access and data management requirements as well as data standards. Main objective of this workshop was to give early career scientists the necessary tools to make their own data available more useful and showing them how to take advantage of the benefits of open and interoperable data in their own research. The workshop focused on how to use metadata and data sharing platforms such as the Arctic Data Explorer, Polar Data Catalogue, Antarctic Master Directory and the Antarctic Biodiversity Portal. 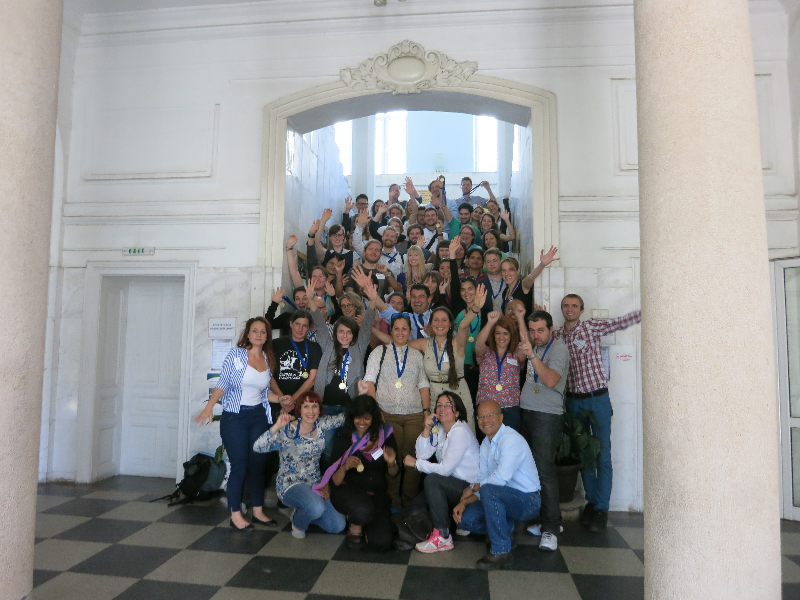 Romanian delegation members met with representatives of APECS Bulgaria and APECS Turkey to discuss a future collaboration between the three committees in order to sign a Balkan treaty under the auspices of APECS to support and strengthen relations between countries based on a common interest, namely research in polar environments.