The Romanian Scientific Research Expedition in Antarctica – ROICE 2020 represents the beginning of a new stage in the ROICE project. 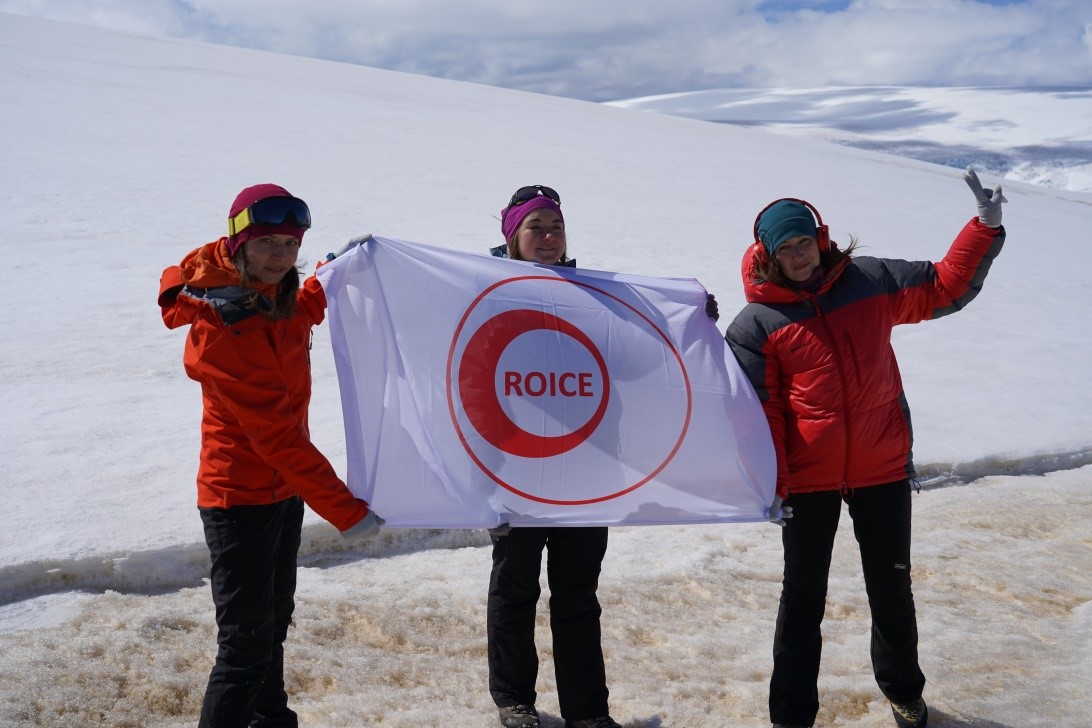 Year by year, the researchers of the project, through their specialization, included new approaches by initiating research added to the initial research plan (2015) and confers value to the whole project. At the same time, the research plan has been adapted annually according to the results obtained in previous years.

The ROICE 2020 expedition in Antarctica aims to study the climate change effect on the microbial communities through the identification and characterization of microcosms from various habitats with a primary focus on the organisms’ adaptations to these peculiar conditions.

The ROICE 2020 expedition, unfolded from January 02 to February 04, 2020, at the King Sejong Antarctic Station of the Korea Polar Research Institute (KOPRI) on King George Island in western Antarctica. The fourth expedition of Romanian researchers in Antarctica was organized by the National Institute for Research Development of Biological Sciences (INCDSB). 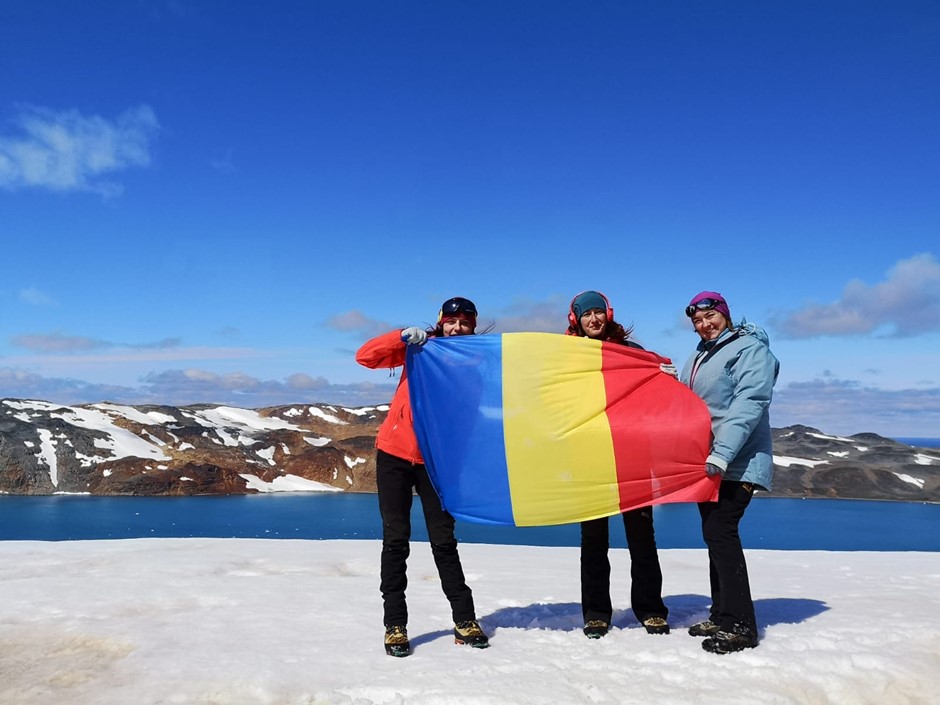 The researchers’ team of ROICE 2020 expedition is:

ROICE 2020 has pursued the goal by achieving the main objectives: 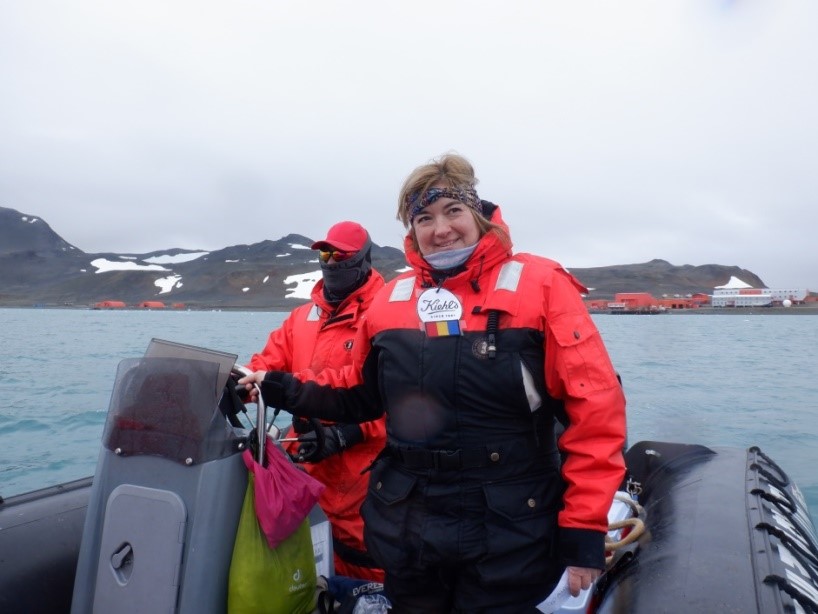 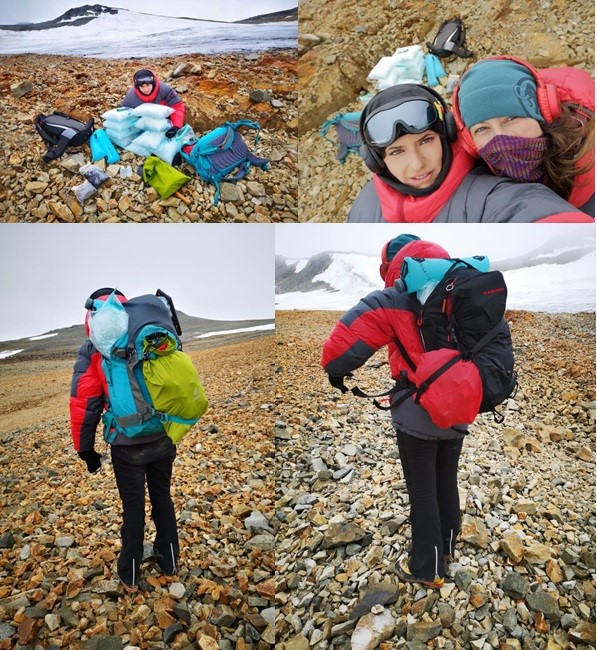 We observed the impact of extreme conditions (cold, stress, depth) on the human body and the behavior of the expedition members.

All the samples were pre-processed in the King Sejong Research Station laboratories to be transported for further research to the INCDSB and Institute of Speleology Emil Racoviță (ISER).